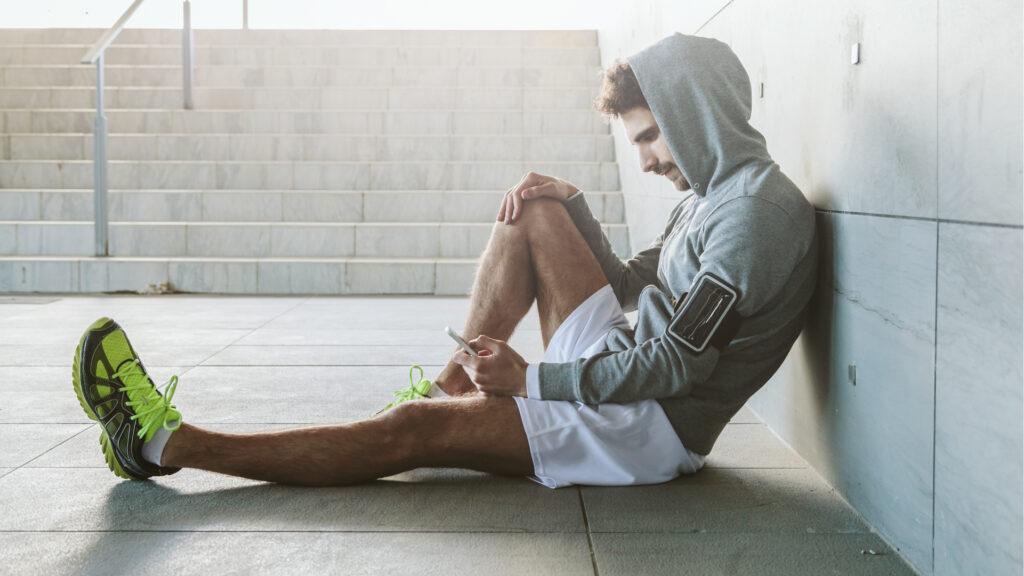 How to recognise self-pressure

How do you control the self-critic to avoid undoing the benefits of exercising?

Experiencing nature, wildlife, the benefits of sunshine and the great outdoors is a great way to restore depleted levels of energy and boost the happy endorphins.

Exercise, especially outdoors this time of year can be a highly beneficial way to improve mood, mindset and mental health. But when the self-critic pops up choosing what to do can make or break your day.

Starting the day early I headed out for a run, all was going well and starting to feel the waking energy of the new day until I became aware that my watch had not vibrated to log my 1k laps. I realised that my GPS watch wasn’t tracking me.

For a while I became very distracted by this – how would I know if I was achieving my goals?

The wellbeing I was feeling quickly began to evaporate and was replaced with a disgruntled irritability as I began to go through why it might not have started.

Irritability rapidly moved to feeding my critical self and becoming annoyed for not checking it when I started out. I started the watch and continued but the mindset benefits I’d been feeling were clouded by the negativity of my thoughts. Why was I giving myself such a hard time about this?

I turned it off and for the first time in ages I just ran. Liberated by not checking my watch for pace and distance meant I could take in the surroundings and be totally mindful of my surroundings, I even stopped. I took some photos, enjoyed the sunshine and appreciated nature, the deer and even parrots.

I have no idea how long I was out for, or how far exactly I had gone, but I felt as uplifted and thankful I had silenced the critical me once again. Had I let it, something that was meant to be a positive experience could have so easily become something I ruminated over the rest of the day.

It is often easy to recognise when others are a source of stress, but self-inflicted pressure can be debilitating. Recognising when the ‘critical-self’ pops-up and proactively working to silence it will make you feel stronger.

It’s not always as easy as pressing a button but choosing to silence the inner critic is powerful enough to let you get on with the day the way you intended. 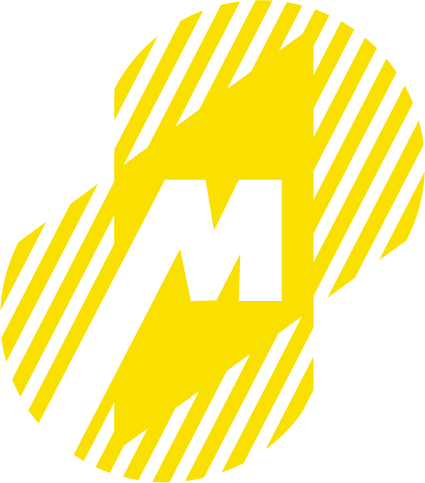 We’d love you to be part of the matta life. Send us your name and email address and we will keep you informed with a newsletter and you’ll be the first to know about our great product launches. You can opt out or change your preferences at anytime > privacy policy

We’d love you to be part of the matta life. Send us your name and email address and we will keep you informed with a newsletter and you’ll be the first to know about our great product launches. You can opt out or change your preferences at anytime > privacy policy